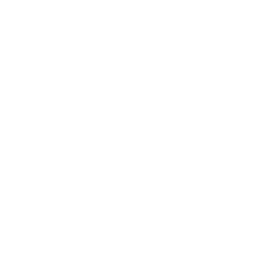 Diatomaceous earth is made from the fossilized remains of tiny, aquatic organisms called diatoms. Their skeletons are made of a natural substance called silica. Over a long period of time, diatoms accumulated in the sediment of rivers, streams, lakes, and oceans. Today, silica deposits are mined from these areas.

What can I use it for?

Click on this link to go to the National Pesticide Information Centre. The NPIC regards Diatomaceous Earth as “Generally Regarded As Safe” (GRAS).